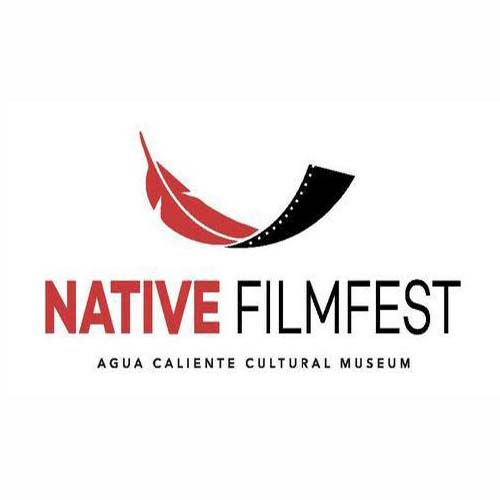 The festival is one of the nation’s most highly regarded events of its kind featuring the best in films by, about, and starring Native Americans and other Indigenous peoples from around the world. Engaging, entertaining, and enlightening feature films, documentaries, and short films from some of today’s premier Native American and Indigenous filmmakers will be followed by informative Q&A sessions.